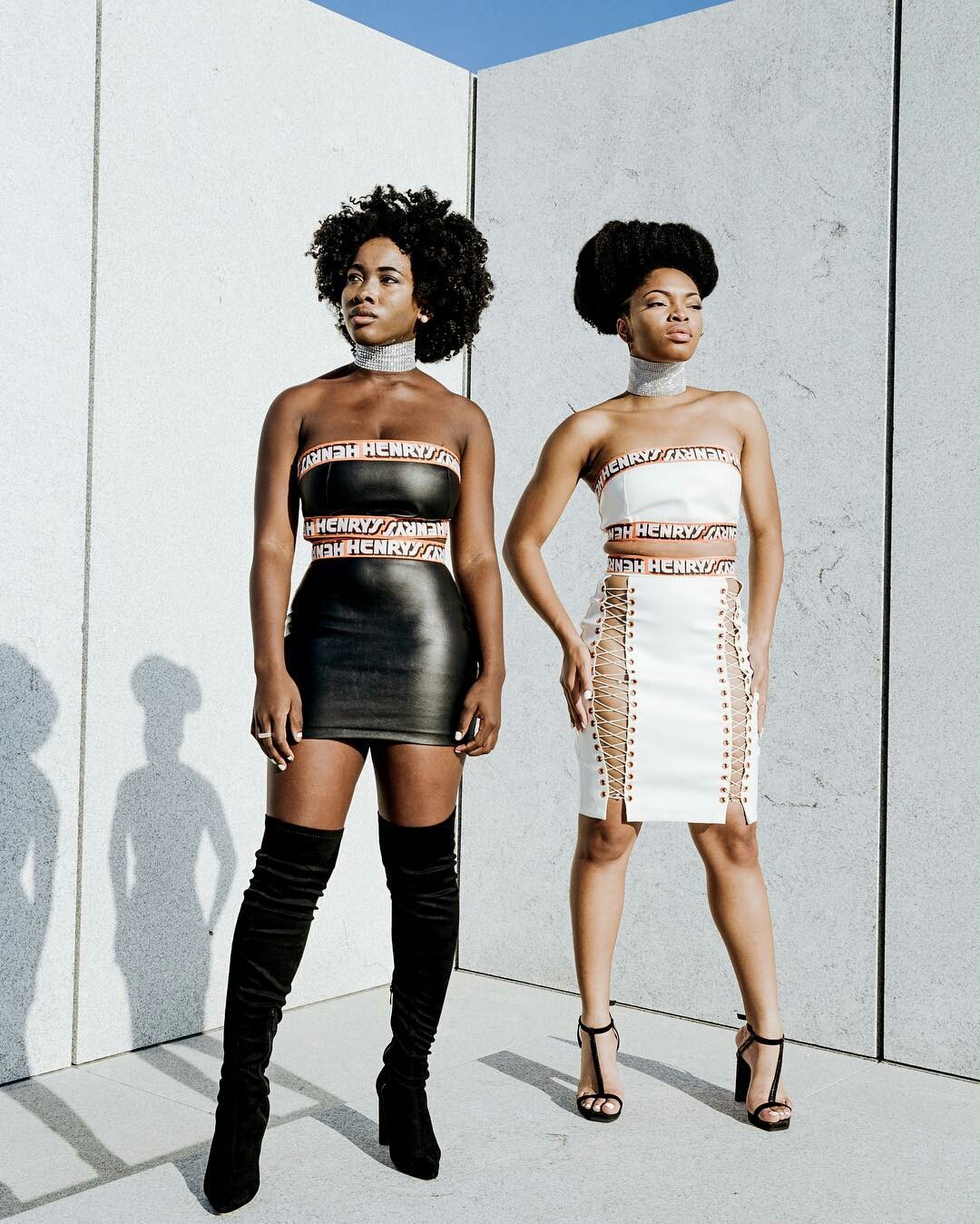 There is something about Chicago that just feels right for me…

I am originally from New York City (shout out to Brooklyn!!), and as much as I love home, there is something about Chicago that just feels right for me…at least in this phase of my life. It’s relatively affordable to rent an apartment and pay bills, save a little something, and still have room to splurge on a pair of shoes or occasional weekend trip. Saying this on a low level advertising industry salary is MAJOR, and definitely something I do not take for granted. That said, getting used to living in Chicago after growing up in NYC has NOT happened overnight. There are so many things that make New York a special place to live – it’s the most diverse place ever, and I feel like I grew up knowing or at least SEEING so many different kinds of people. It’s helped me have an open mind as I move to different places and meet new people. Chicago is definitely not as much of a melting pot, but it does force you to get out of your comfort zone if you want to see new things or meet different kinds of people. There’s something to be said for making that conscious decision to do different things, as opposed to that decision being made for you.

In my opinion, that is the BIGGEST difference between the two cities…..well, that and the smell! I can’t even lie, when I was back in New York for Christmas, my nose felt downright assaulted by the smell of garbage on the street and pee on the subway. I was definitely nose-blind to it while living there, but I appreciate Chicago so much more for its cleanliness now that I realize how big of a difference it is!

Other major differences include:

Pizza – Chicago style deep dish pizza is delicious, but it plays a completely different role in the
food ecosystem here. In New York, pizza is something you can eat with one hand, on the go, standing up, sitting down, and all you have to worry about is some of the grease running down your arm or dripping onto your shirt. In Chicago, deep dish pizza is a sit down affair, requires much more effort, and there’s way less room in your stomach for several pieces. Not to mention, dollar deep dish pizza sounds like it would be pretty much the sketchiest thing ever.

Public Transportation – In New York, you CANNOT catch me on a bus….ever. Riding the bus brings me back to elementary school days of riding the B44 up Nostrand Ave to PS. 235, when it was absolutely impossible to fit onto the bus unless you crammed yourself onto the back of it as someone tried to exit at your stop. New York also has an intense hierarchy of trains that is almost impossible to articulate, until you feel the inevitable dread of having to take the 7 train out to Queens. In Chicago, I can go on and on about my love for the 134 bus, which conveniently picks me up down the block from my house and deposits me directly across the street from my office building – the perfect urban commute.

Moving to a new city was a hard decision for me, but it’s definitely been a great experience. I encourage everyone to step out of your comfort zone and try something new. We’re young and are options are unlimited. If you’ve been thinking about…. I say, go for it!

Maybe it won’t work out. But maybe seeing if it does will be the best adventure ever.

Stay tuned as I explore other major differences between my two favorite US cities, and hopefully visit a few other places in between. (Follow me on my personal Instagram @safiyad_) Thanks for reading! Let me know if you moved to a new city and share some of the differences you’ve noticed. I’d love to hear about it!

DIDARA: Your Source for Luxury Beauty Products in Brooklyn

Knowing Your Worth: Foolproof Ways to Request a Raise or Promotion at Work